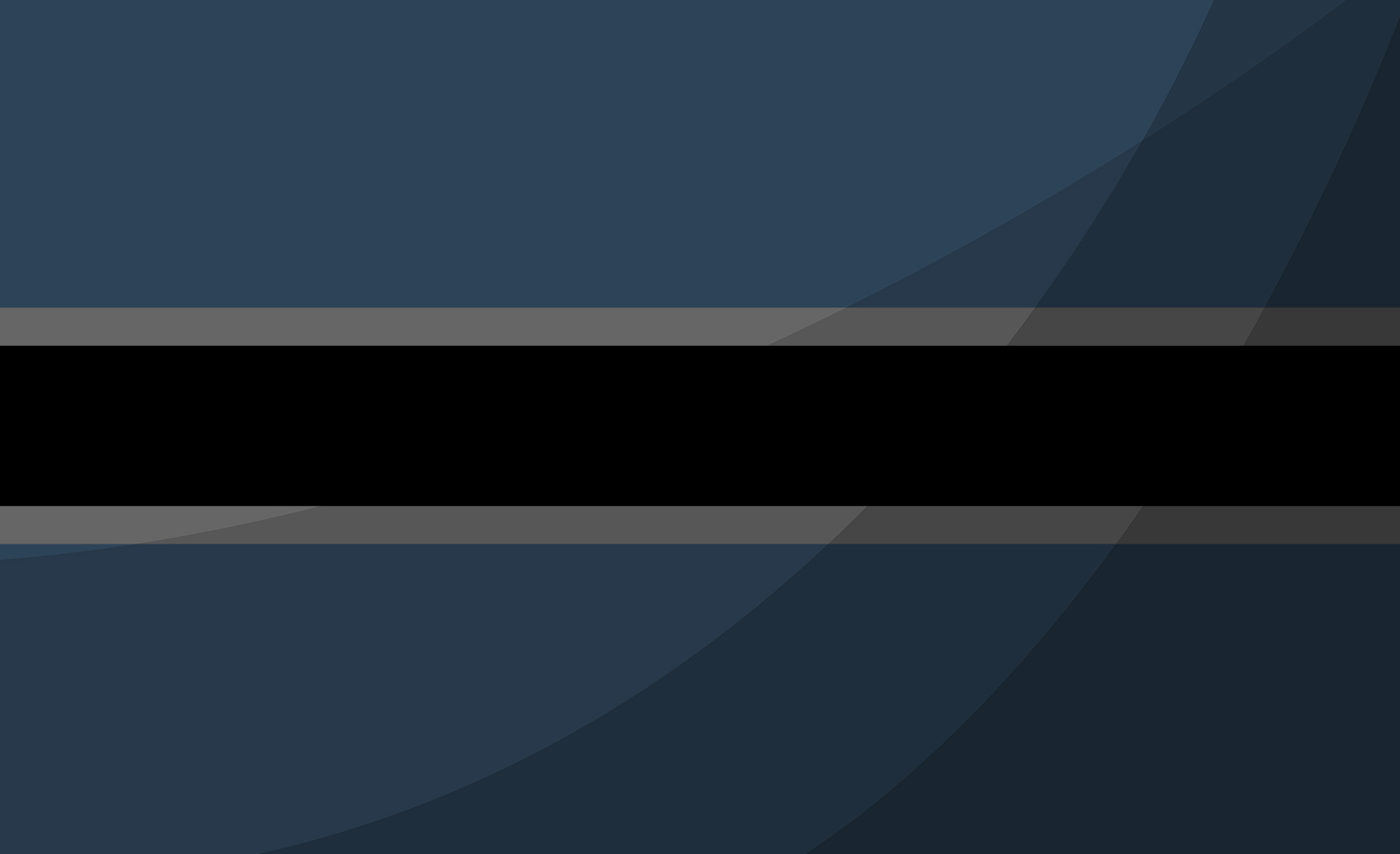 Lesego Montsho is a pioneering young woman who spearheads a philanthropic organisation called Lesego Montsho Foundation that is focused on cultivating the love for education and enlightenment in youngsters, she is a prime mover, co-founder and a director of a publishing corporation called Success Press International. In 2018 she engineered a Radio station by the name Visionary FM which is mandated to empower the youth, to tell and to show the youth that they can fly and rise to as far as their eyes can see. This radio has an inspirational weekly program called Visionary Talk Show which profiles young people making waves in the industries, rising stars and global visionaries from different walks of life and already she has interviewed youth prodigies of various capabilities from countries such as Botswana, Zimbabwe, South Africa, Zambia, India, Canada, and United States. This extraordinary young lady has done all these noteworthy things at age 21.

As an author she published her thought-provoking book called Insights of An X chromosomed Idealist in 2018; This book upsurges frames of mind for people living in this Aquarian and digital age to lead meaningful lives and to be aligned with the digital aspects and quality of life in this so called digital age.

Her Authorship journey began at the age of 18. Her first book was a non-fiction chronicle entitled “Journey of a refined Visionary” which got published through [link-omitted] in 2016. Since then, writing books became an interminable pursuit for Miss Montsho. In 2017 she wrote two books and published only one investment guide book called “The Pinnacle and Core of Forex” which focused on foreign exchange trade.

However she considers “Insights of an X chromosomed Idealist”  to be her debut project since she has invested a lot of time, excessive fortitude and resources in it to exist as this awakening, critical, metaphysical, thought provoking and ground-breaking PowerBook which prominently challenges the status quo and prompts people to lead their lives boldly,committedly and enthusiastically.

Montsho believes that gratitude is revealed by partaking in the acts that contribute positively to our world and our societies therefore she generously founded Lesego Montsho foundation to serve a purpose in nurturing the love for education, enlightenment, and leadership prominence in children. This foundation is mandated to foster the deep interest for education and wide-ranging brilliance in minors through activities and events that make kids to grow into optimistic forthcoming leaders such as the Spelling Bee Competition, The Science and Math contests, and book donations in order to improve the afore mentioned aspects in children hence the foundation slogan “Enthusing Imminent leaders”.

As a zealous writer and reader Lesego got to be conscious of the fact that there are a lot of people with writing competence, creativity and proficiency in Botswana and other African countries especially the youth. Even though some write so well there is still a lack in our region of publishing companies that sincerely address the needs of those authors and writers. Upon realising this scarcity of publishing houses that truthfully treasure literature and availability of publishing houses that mostly focus on the gain rather than providing quality services to authors she decided to be the solution with one of her corporate associates and they started a publishing corporation called “Success press international” to provide pre-authorship services and pro-authorship services to both existing and aspirant authors in order to better and redesign the quality of literature in Botswana and the entire universe hence the slogan of the company “Reshaping the science of literature”.

This innovative future financier, forthcoming media and tech mogul is also an academic who is currently pursuing her Second degree at the University of Botswana and she was listed among the most intelligent young women under 25 in Africa. Ms. Lesego Montsho is by default an empire-builder; her love for business education, business exploits, business stance, business language, and business modernisation is known by everyone especially her contemporaries hence they legendarily call her “Madam CEO”.

Interestingly enough, her magnetic energy and character have earned her honour and influence from people of all age groups as an inspirational figure to them. The impact she has made in the societies she exist in has led her to be noticed. recently Montsho made headlines in the newspapers as she was crowned the award winner at the Botswana Youth Awards 2019 in the category of academic excellence for which she was honoured in the category of best academic excellence at the Boteti Youth Awards 2018.

In 2019 her breath-taking energy and leadership prominence skyrocketed as she attracted opportunities from all over the world. At this point in time she is recognised even beyond the borders and she has experienced the honour of being invited to great and large international leadership programmes and events such as:

This young Oprah Winfrey in disguise also enjoys generating value-adding content to touch lives and to awaken consciousness in other people so that they lead their lives meaningful and to be intentional in everything they do. Since 2017 she has been using the platforms of Facebook, Wordpress, Twitter, YouTube and Instagram for empowerment, inspiration, for collaboration and to promote her books and other endeavors she is involved in.

Her audience can easily be characterized as being similar to her; Global, young, up and coming innovators who are inspired, value-adding, creative and always looking to push the bounds of what they are able to create.

Recently this dynamite leveled-up her grind game by establishing a brand called "Insightful X chromosome" which is attached to her book concept and every day she shares remarkable merchandise in her digital world showing a variety of these products ranging from T-shits, Jackets, Mugs, Sweaters and many more. Every young person looks up to this young lady because her work ethic is totally out of this world. 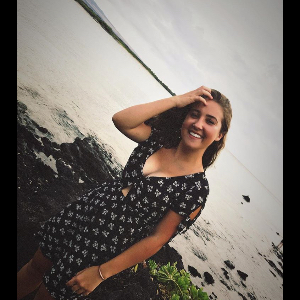 Isabella Pender
Hi I&rsquo;m Bella! I have a decent instagram following and recently started a YouTube channel. I am always looking for products to test and reccomend to my fol...
3K Reach
View Profile 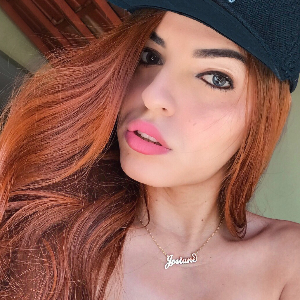 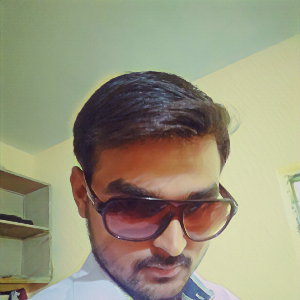