By Andrew Evans|2021-06-28T17:52:38+00:00June 28th, 2021|
Christina Calph | Influencer Spotlight 128
Christina Calph can be seen in films such as Arthur alongside Russell Brand and Academy Award winner Helen Mirren and in Tower Heist starring Ben Stiller and Eddie Murphy. TV credits include Tiny Apartment, MTV’s He Said, She Said, Deception, Rescue Me and The Daily Show with Jon Stewart, to name a few. She also stars in the comedic web-series, Bad Girl’s Ball. You can follow Christina on YouTube, Instagram, Twitter, LinkedIn and Facebook to learn more.

Can you tell us a little bit about your background, including how you got into acting?

I always wanted to be an actor. Ever since I went to the movie theater for the first time ever, I knew that’s what I wanted to do. Growing up, I would just do pretty much anything I could get my hands on. I’m from a small town. Community theater shows, dance shows, all that stuff, and then went to school for musical theater in New York city, and then just hopped around, taking classes around the city. Improv classes, acting classes, and auditioning for independent type stuff and commercials. Then auditions got bigger, to bigger movies and all studying, acting all throughout the way. So, yeah, so I’ve just kind of always been doing it.

When did you realize you were an influencer? 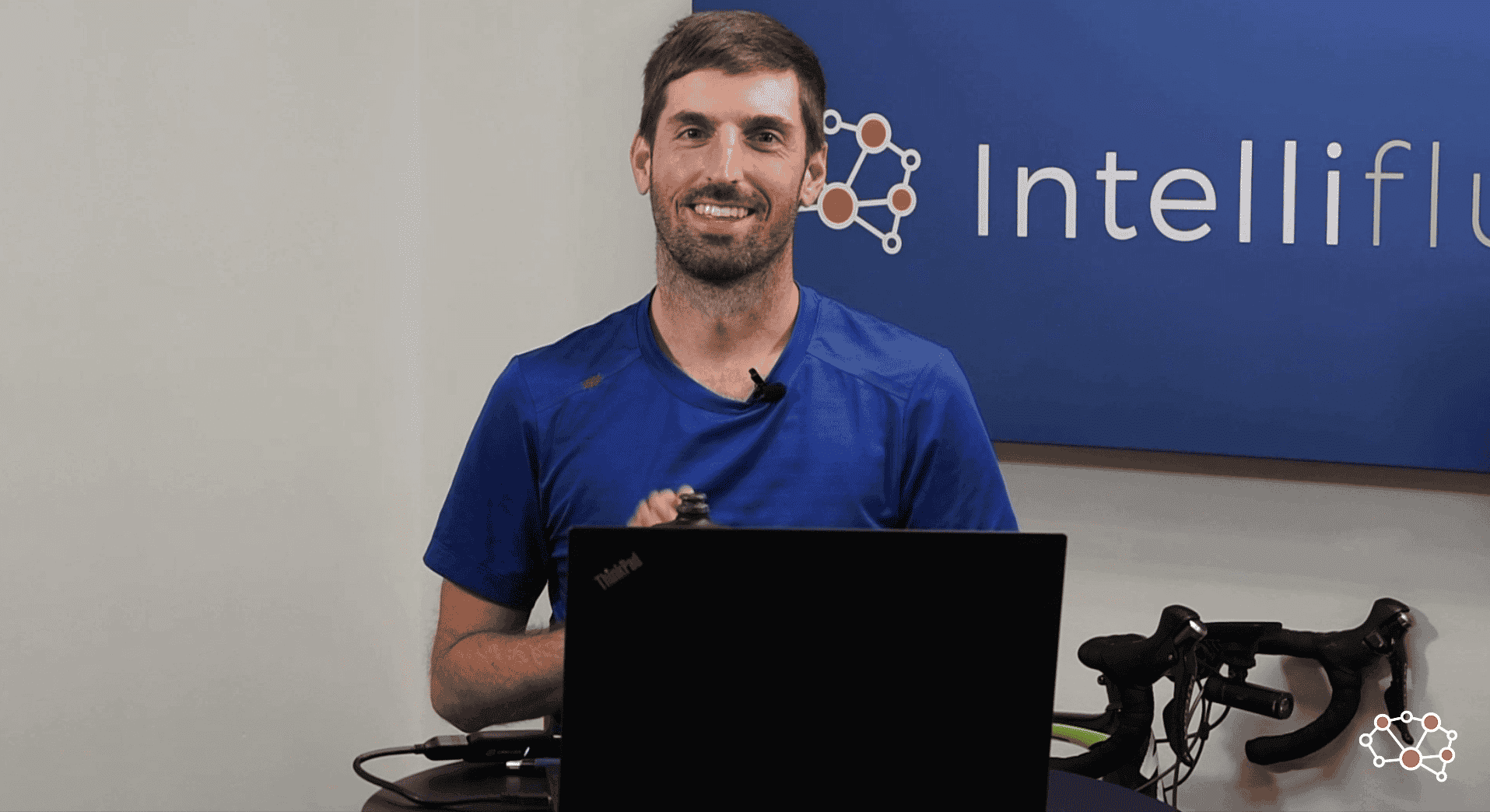 I mean, maybe this is the total, you do not like this answer, but that’s kind of how I feel a little bit about it. I don’t really consider myself an influencer because I feel like everybody, we all kind of are don’t you think?

What has been a favorite brand collaboration or two, to date that you’ve had?

Oh man, I think the last one I did with you guys was a really good one for me. Oh, well, we just did well with, with you guys. I just did Bloomy. That was hilarious. It was really fun, because it was just being silly. I try to think of silly things to do with products because I’m an actor, so I’m like, how could I make this funny? But yeah, the Bloomy was fun. I went by my pool and danced around and kind of made a stink in my apartment complex.

Related: Getting started on mobile as an influencer

My neighbors thought I was nuts, but that was a fun time. Gosh, I got to think. Well, I like the ones that I can use my family in, if I’m home and then I get a brand deal. I try to like incorporate my family. So I got to put my niece in a video for a pair of jeans, that was kind of fun and yeah.

I love hearing about brand collaborations (bonus points when they’re through us!).

Yes, you guys are great. I love you guys.

You’re too kind. So how do you structure your average day?

I’ve tried to make an effort for being on time, because it’s really hard to be on time when you’ve got, when you’re juggling all these different things, you have to be super good at organization. Time is so important because you’re managing your time yourself. So I mean, I’ve got definitely got better at it throughout the years, and especially with brand deals. It’s actually been a way to learn how to be better with time management. Because sometimes brands get really pissed at you when you were really, really late with a brand deal, and you’re like, “I’m so sorry, you don’t understand.” I just got this audition for the Quentin Tarantino movie and I have to drop everything to go do that audition, which you don’t get, not to be negative, but more likely than not, you don’t get, but you have to drop everything to do it.

So it sounds like there’s a lot more in terms of auditioning from home, you say, in front of the camera rather than going in.

Oh my gosh, yes, big time. I mean, out of 200 self-tapes I’ve booked one, and that’s that’s even like good, which it does drive you a little cuckoo crazy, because you’re constantly, you’re like, oh I did really good on that, but you don’t hear anything because it’s, although self-tape is wonderful. It’s still, it’s still casting the net a little bit wider, giving people more of a chance, which is great. You know, some auditions that I probably wouldn’t have been able to get in for, I get now because they’re seeing more people.

What advice do you have for aspiring influencers, or anyone looking to break through into the entertainment industry?

You are an influencer, right now with your follower count, you are an influencer. You can get brand deals. You are influential. Even if it’s your Facebook page, and you’re like, oh, nobody listens. People listen, people listen and they follow you, and it may be your family, but you are influencing someone and believe it or not someone that you make a post, someone will be like, oh wow, that’s really good. You give them a discount code, you are helping people. 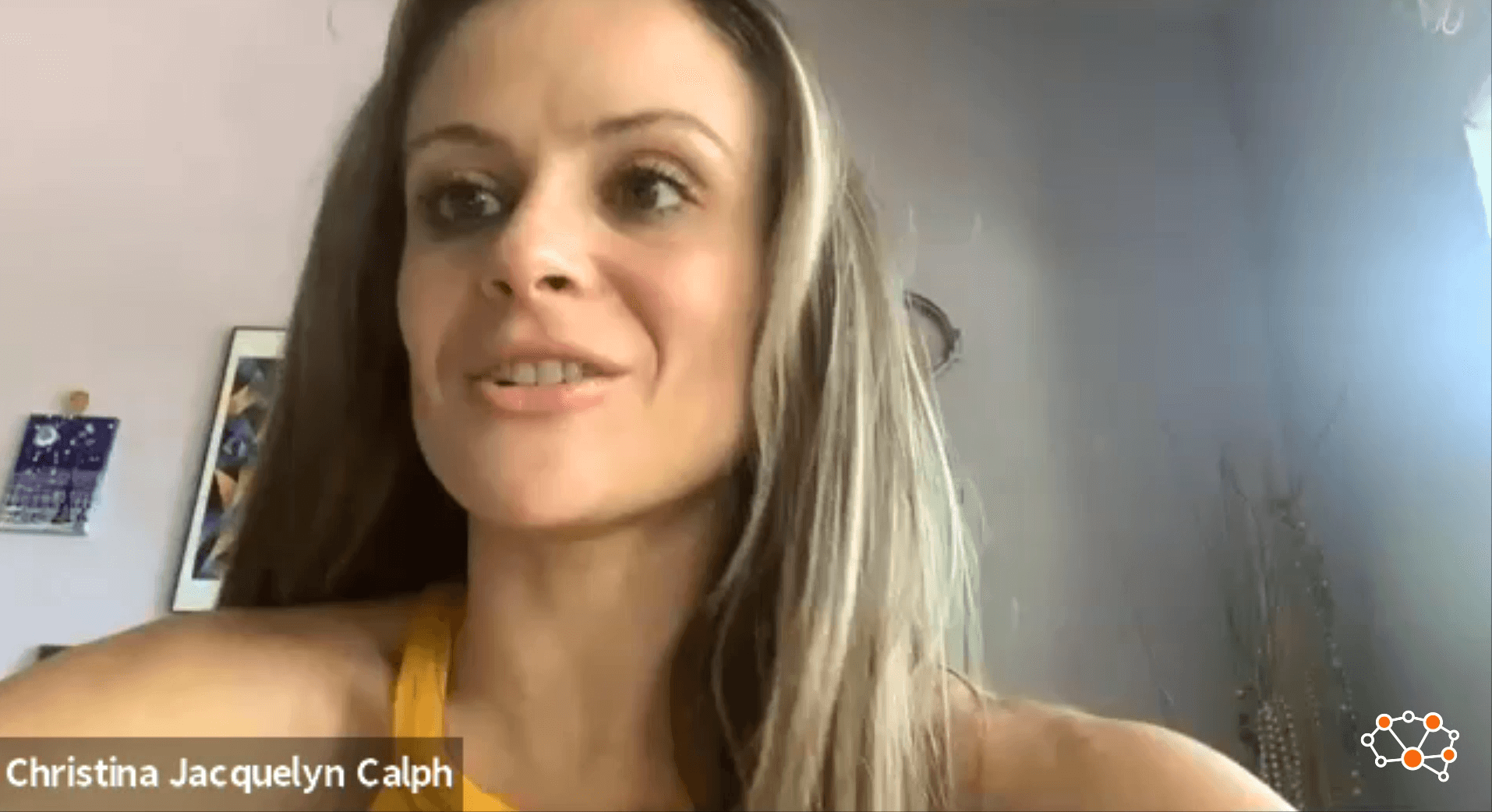 Related: How do I message a brand using the mobile app?

You need to be a life coach. I love it.

Well, I’m basically talking to myself.

I love the positivity, I absolutely love it. So what’s on tap for 2021 for you in terms of acting or influencer endeavors. I blink and we’re halfway through the year already.

I know it’s so sick, it really is. Basically for the rest of this year, I have a brand deal that I need to finish for you guys. That is on my priority list. That is number one right now. It’s just basically trying to keep afloat, and keep up with the stuff. I’d like to keep pushing along and auditioning all the time. I have another audition that I have to do and juggling, trying to get better with time management, really is just trying to get better as an actor, taking class and still trying to book things. Right now I don’t have anything in the pipe as far as bookings, like jobs that I’ve booked, but right now, I’m just auditioning and trying to get better as an actor and keep in shape. Keep up with the brand deals. Try to keep my content interesting. They’re more like self goals right now with the hope that I finally hit that big gig so that bigger things come.