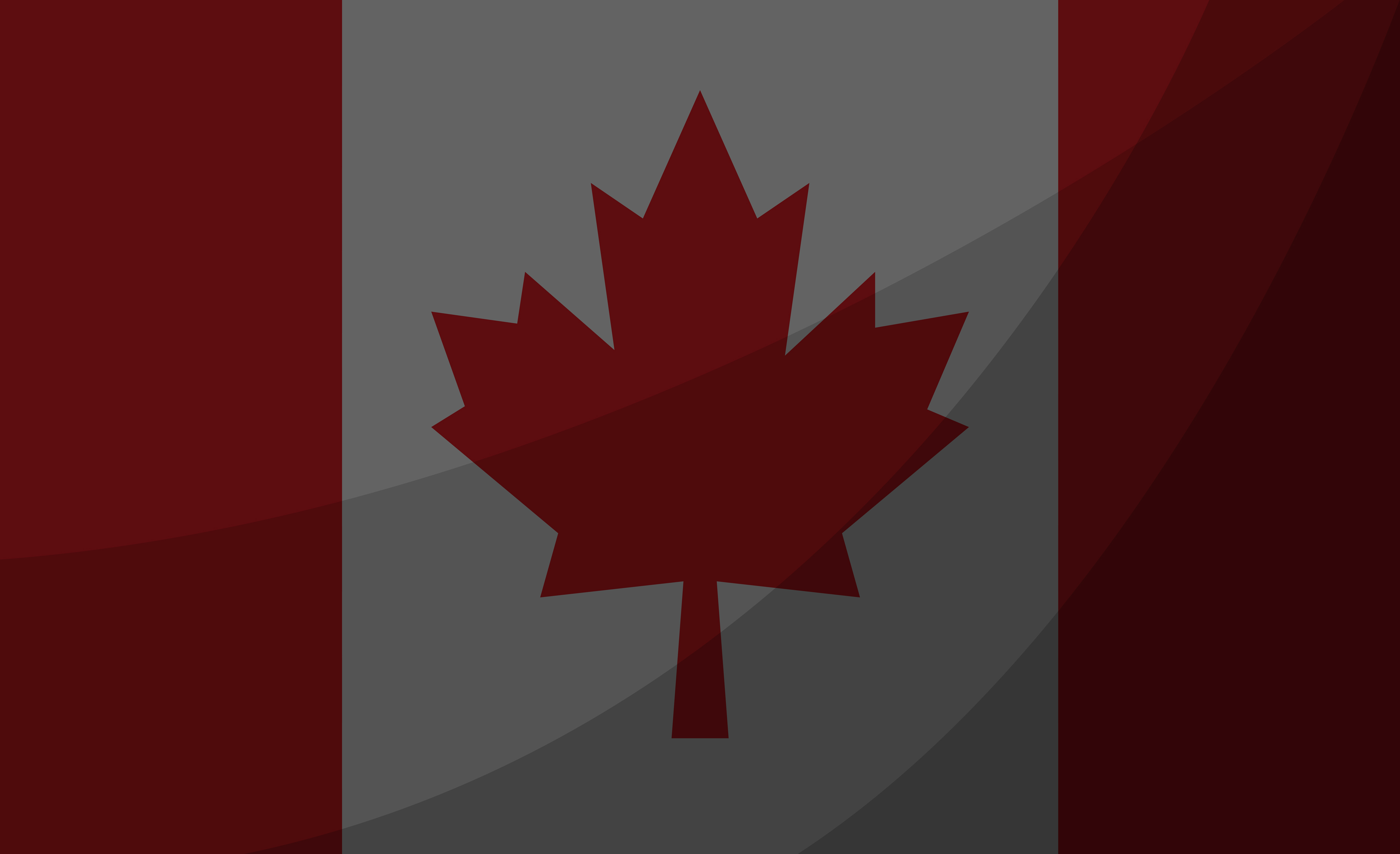 A professional speaker in the areas of networking, social media and personal branding. Also runs the largest personal branding conference in North America. Interested in products related to health, career, parenting and entrepreneurship.

Bobby Umar is an inspirational speaker, coach, and one of the most prolific advocates of heart-based leadership in North America. Inc Magazine named him one of the Top 100 Leadership Speakers, alongside such noteworthy giants as Richard Branson, Brené Brown and John Maxwell. Bobby is a 5x TEDx speaker, and one of the top social media influencers in the world, with over half a million followers. He has been named the "2nd Best Business Coach to Follow" on Twitter and the "4th Best Leadership Influencer" according to Kred. Bobby is an author of three international books, including a #1 Best Seller. He is also a frequent Huffington Post contributor and he is the host of a weekly tweetchat called “The Power of Connection” that has reached over 65 million impressions weekly. To date, his social media influence has garnered over 1 billion impressions. Bobby was also named a "2015 Speaker to Watch” and most recently, he was named a "Top 7 Networking Guru to Follow".

A social media advocate, who champions authentic connection and leadership, Bobby has appeared on dozens of podcasts, TV and radio shows. With a background in brand marketing (Kraft and Unilever), engineering (Bombardier) and the performing arts (Second City), Bobby has led Raeallan for over a decade and is now a recognized thought leader in networking, social media and personal branding. He founded the DYPB – Discover Your Personal Brand movement, which hosted the largest event in North America dedicated solely to personal branding, featuring 60 experts and over 300 delegates. 250,000+ people from across the world have experienced Bobby’s high-energy keynotes, interactive team-building activities, and engaging workshops. 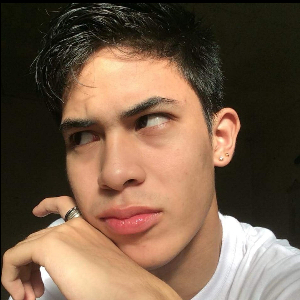 John Irish Burgos
Hey I am John Irish, I&rsquo;m 20 and currently a graduating student, I am an influencer before but I stopped since I focused in my studies first, I am very act...
70K Reach
View Profile 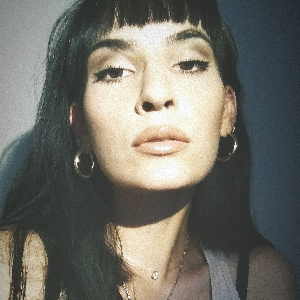