Shayy Irving | Influencer Spotlight 109
Shayy Irving is an actor based in Los Angeles who is also an entertainment influencer on Intellifluence. Shayy began creating humorous TikTok content during the 2020 pandemic and has grown her audience to nearly 9,000 in under 10 months. Born and raised in St. Louis, Missouri, Shayy has a background in modeling and singing. Shayy’s acting credits include roles in This is Us, Superstore, Bones, Law & Order: LA and Reno 911!. Be sure to check out Shayy’s TikTok account and follow Shayy on Instagram, Twitter and YouTube.

Can you tell us a little bit about your background and how you got into the entertainment business?

[When I first] got into the entertainment business, I did an independent film back home in St. Louis, where I’m from. That was in, we shot it in ’99, 2000, and it was released on video in 2002 and that’s the same year that I moved to LA.

So what inspired you to create your TikTok account featuring hilarious videos from a Gen X perspective? As you mentioned, some of the audio contained in some of the skits are from other creators and then you’ve come up with the reactions, which are hilarious.

What inspired me to create TikTok from my perspective as a Gen X-er was just my experience. I’ve always had these weird and crazy ideas in my head. I just never was able to express them until TikTok. So just coming up with stuff off the top of my head and making videos about them. 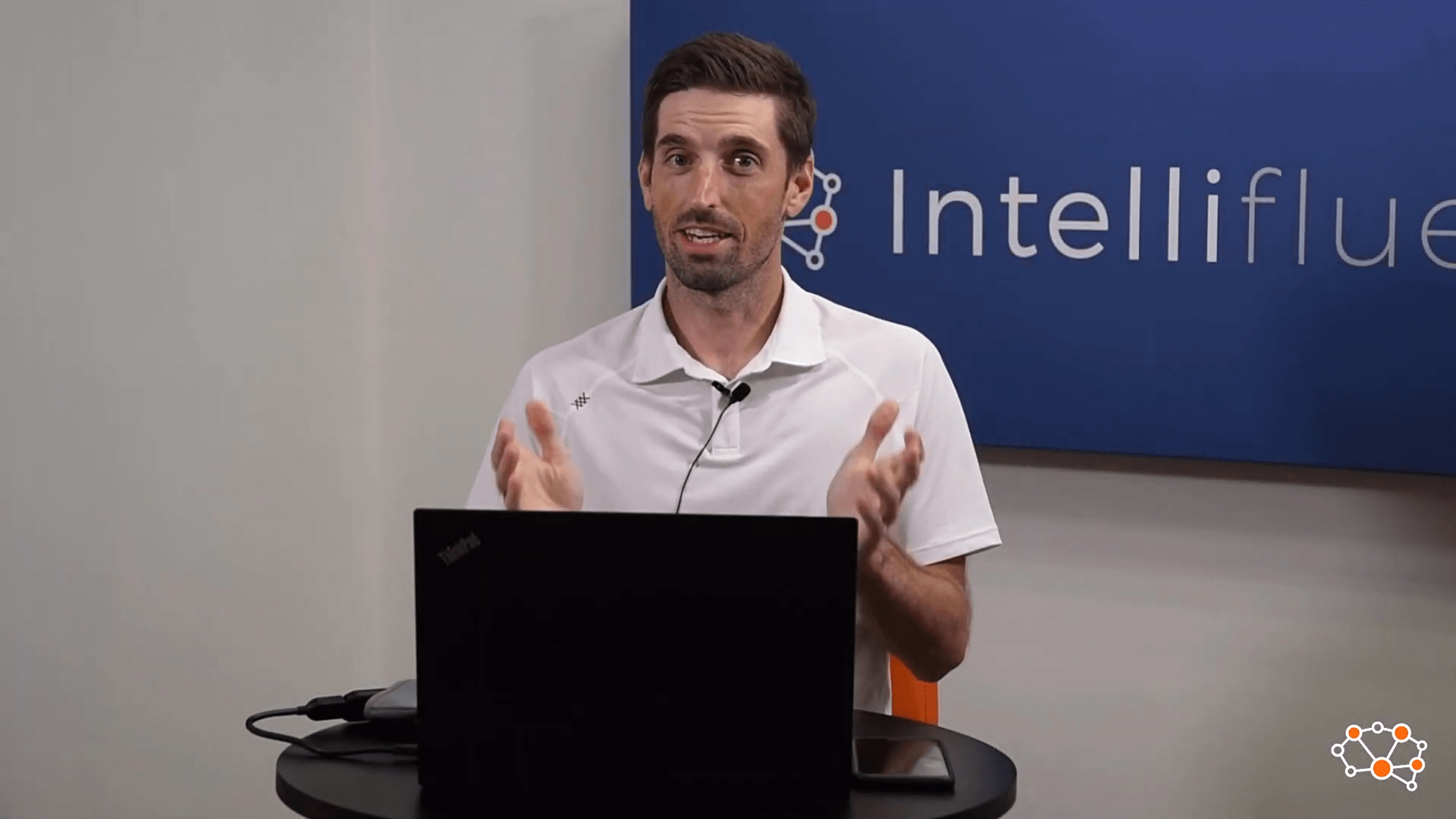 Actually, it wasn’t until quarantine that I really started making a lot of videos because I actually started the beginning of the year my TikTok page. But since quarantine, since I had all this time on my hands, I just wanted to be creative and do as much as I could. So I just started making the videos and they were just coming from off the top of my head.

Can you tell us a little bit about your creative process as it pertains to TikTok?

I really don’t have a creative process. Sometimes, I may plan something out the day before, the night before as far as what I’m going to wear in the video, or whatever, as far as my costumes. But a lot of times, they just come off the top of my head.

Related: Why was my transaction automatically marked as completed?

There are times that I do write something down and as far as what I’m going to do in it or say in the video, but a lot of times it’s very spontaneous, believe it or not.

I love how relatable your videos are. You take elements from daily life, such as online dating fails, elementary school pictures, listening in on your next door neighbors’ arguments, the sound of your voice in a recording playback. You make them hilarious, because they’re just kind of every day occurrences with your humor mixed in and I love them. So did you do anything specifically to grow your following so quickly over the last year outside of producing the hilarious relatable content?

No. Actually, I did nothing but make one video that made that all happen and that’s the video that I made called Women at a High School Reunion. One day I just said, “Okay, I have all these younger followers, but I do have older people who are my age, but again, the majority are younger followers.”

So I said, “What can I do to please everybody around, all around? What type of content can I make that everybody can relate to?” So I said, “High school reunion.” So one day I just wrote out everything that I was going to do and got my costumes together for it, posted it didn’t think anything of it. Next day, I couldn’t believe it. It just blew up out of nowhere. 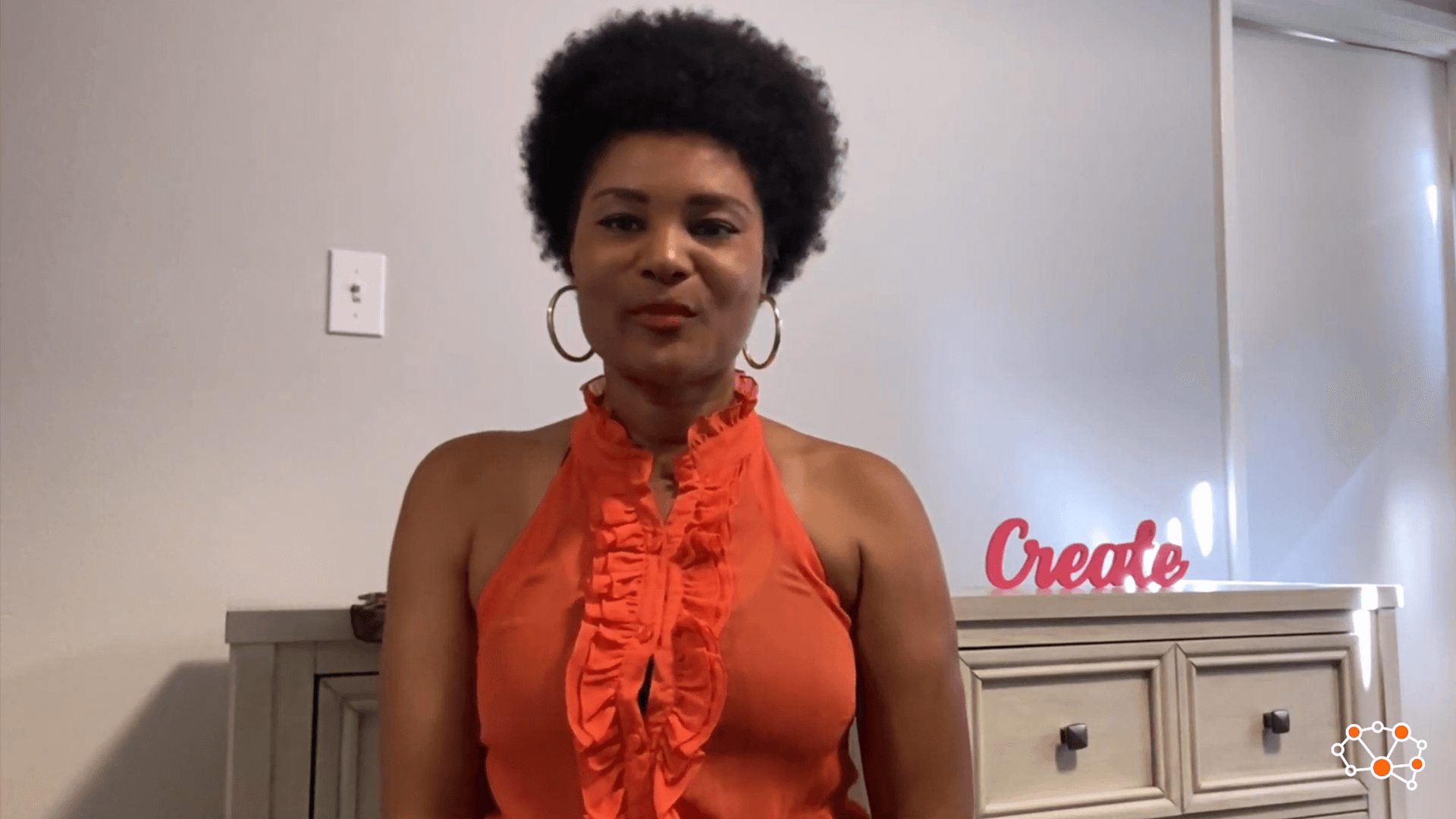 Actually, it could go either way with me. Sometimes, I don’t even plan things out. Sometimes it’s just spontaneous and something come to me and I just do it. But there are the rare times where I have written things out the night before.

Related: How do I update my notification preferences?

I would get everything together as far as what I’m going to be wearing. But it does take a few hours in those cases, the ones that I don’t do spontaneously. They are actually like three, four hours long from the time I shoot it to the time I post it on TikTok.

All right, we’re coming to the end of 2020. (I never thought I’d be able to say that!) Do you have any goals for 2021 as it pertains to your career, TikTok or just growing as an influencer?

Absolutely. As far as my career, I would definitely like to focus solely on speaking roles. I’ve only had a few in my career, but I always say no role is too small. I’ve done a lot of featured bits in movies and television. But yes, definitely really would love to just focus on speaking roles as far as my acting career is concerned. As far as my social media, I would like to build that up more. I would like to come up with more original content.

There’s nothing wrong with a lot of the trends on TikTok but I do love to see the content that is original. So for me, just having more original ideas and continuing to thrive in both areas, my acting career and my social media career combined in 2021.