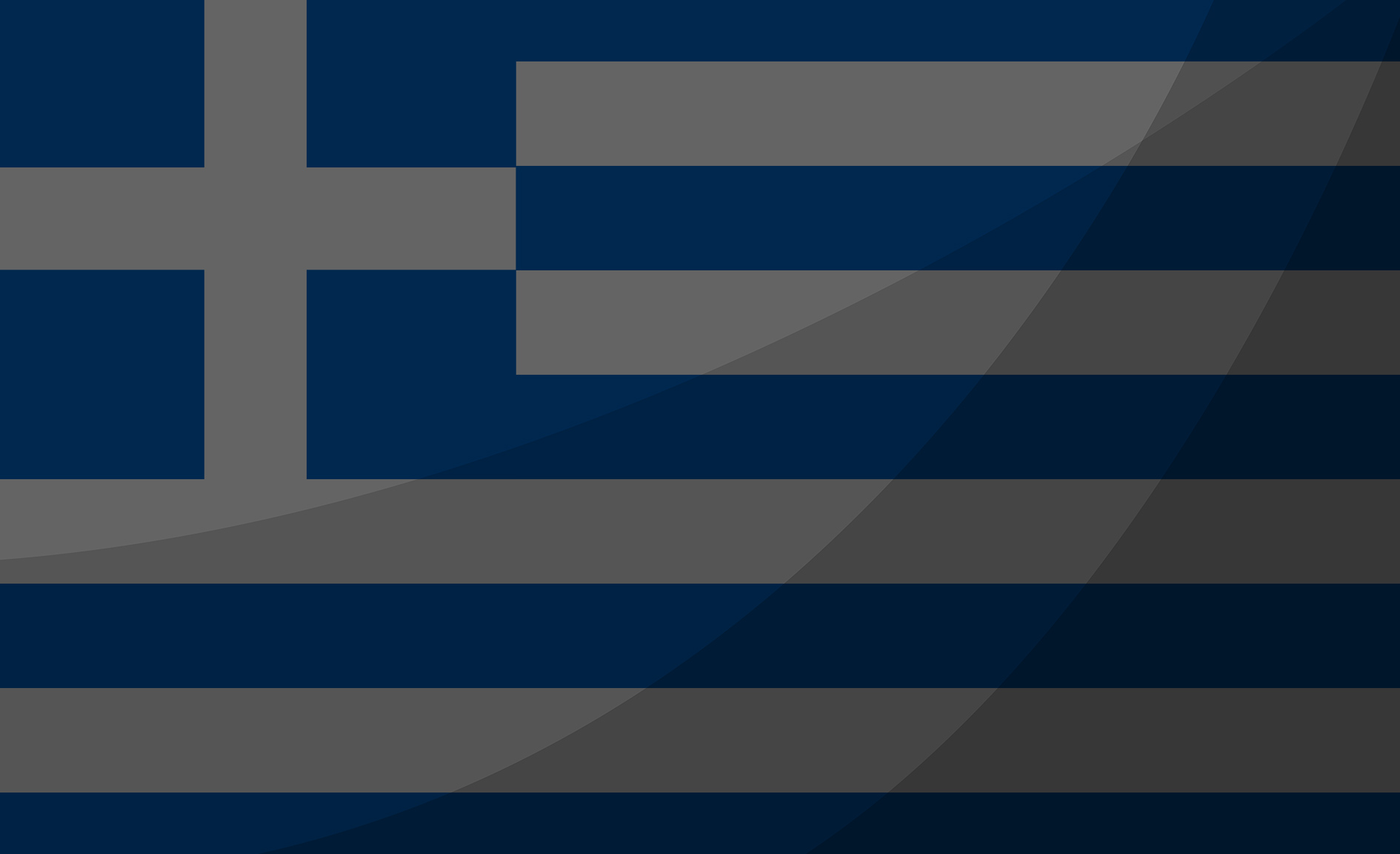 ArVA’s backround is just as impressive as the names of the projects of him and other artists. With several solo releases under well renown labels like EMI and Feelgood Records and his collaboration with the country’s leading artists like: Otherview, Kings, Locomondo, Risky Kidd, Tiny Jackal, Djtheboy, Oge, Kim, Nevma, Taraxias etc. today he accounts hundreds of compositions/productions under his brand name.

With his innovative talent exceeding his country’s limits, ArVA has participated as a bassist for Fearless Record band Oceans Ate Alaska and One Shot Thrill as well as one of his country’s biggest metal band, United Highlights. 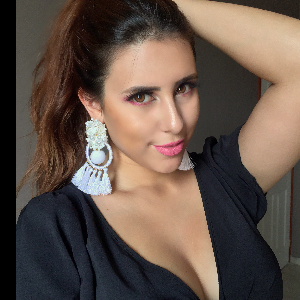 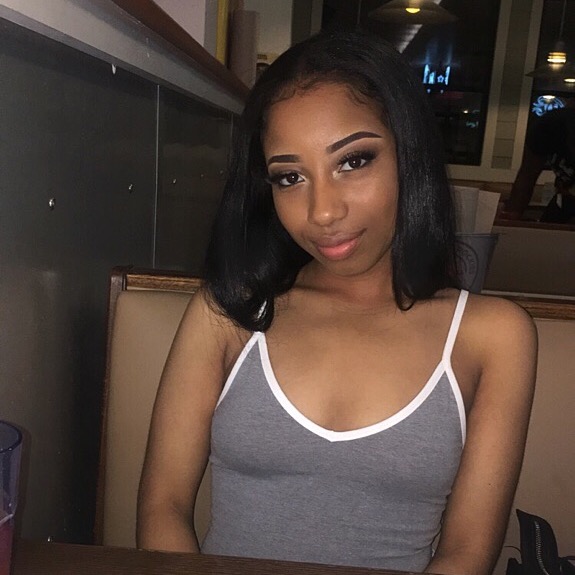