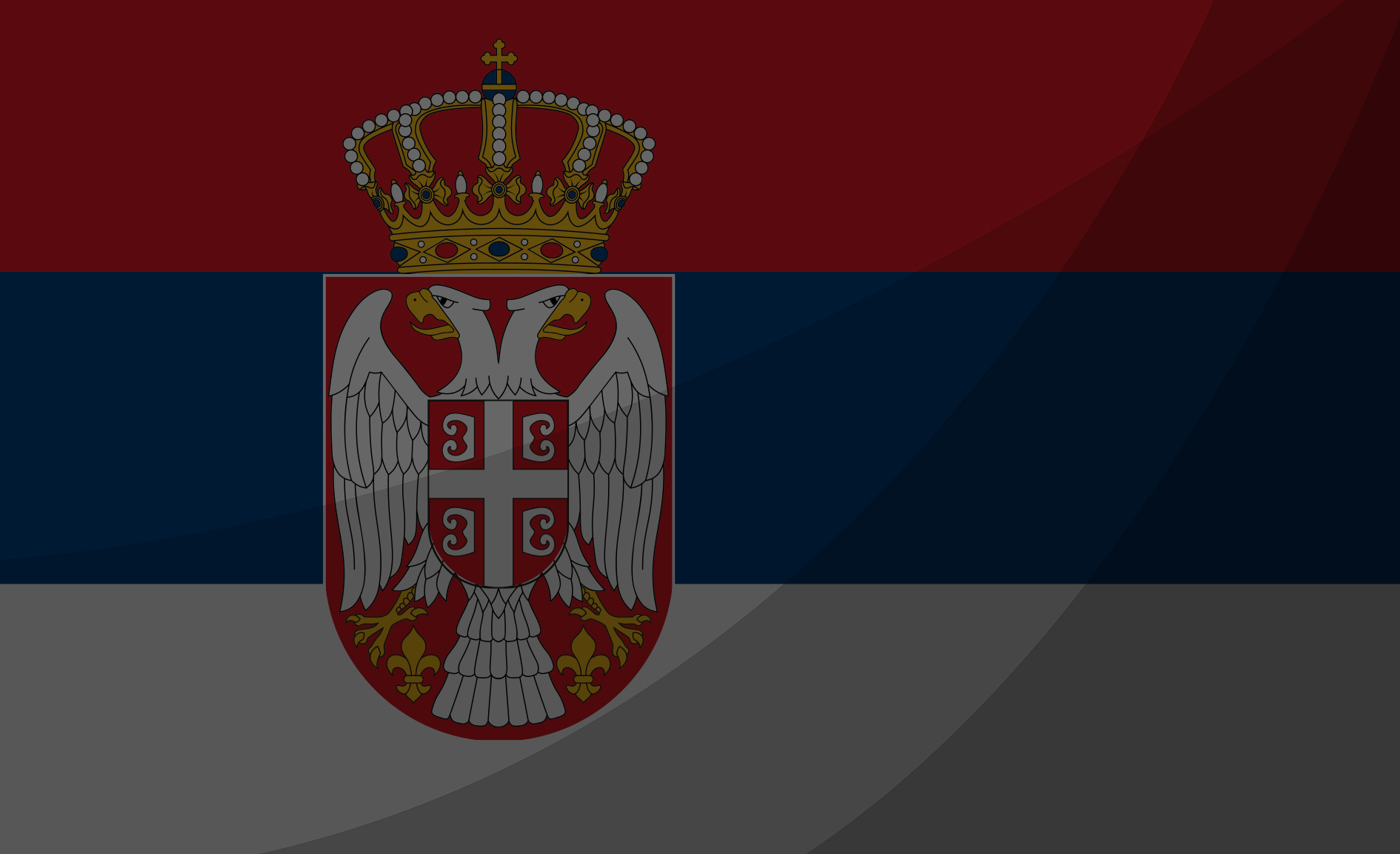 To see Branislava's full profile please login or register
Branislava Antovic was born 30 years ago in Aleksinac, has a BA in Journalism and is currently residing in Belgrade. In September 2010, she earned her Bachelor’s Degree at the Faculty of Political Sciences in Belgrade and already proceeded to start her blog – Brana’s Divine World in October of the same year. Today, she is a full-time blogger who has had success in running one of the most read fashion and lifestyle blogs in Serbia. At the beginning of 2014, Grand Aroma Company and Elle Magazine included Branislava in Top 50 Most Successful Women list. In November of the same year, at the annual Belgrade Fashion Week awards, Bazar Magazine awarded Branislava as the Style Personality of the year.

Ever since its first post, until today’s date, Brana’s Divine World managed to become one of the most read and most popular fashion and lifestyle blogs, not only in Serbia but wider region as well. Capacity of such nook was recognized not only by the readers, but by large number of various brands and companies whom the author of the blog, Branislava Antovic, has had an opportunity to cooperate with, with great success too. Some of these brand names are: Master Card, Victoria’s Secret, Vichy, La Roche-Posay, Lindex, Reebok, Max Factor, Deborah, Boujois, Artdeco, Philips, Huawei, Scholl and many others. At the start of 2014, PC Press magazine named Brana’s Divine World as one of the Top 5 blogs in Serbia for the year 2013. This has made Branislava’s blog be a part of the prestigious Top 50 websites in Serbia.

Erwin Mellijor
Always trust the man above who is greater than what you think you are. Believe in his power and glory will be yours
603 Reach
View Profile 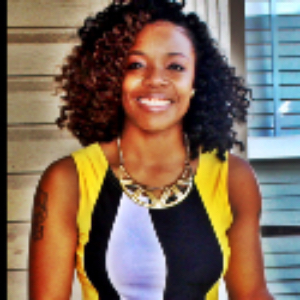 Linsey Buckner
Hello, my name is Linsey, 27 years old and I&#39;m an entrepreneur. I love to travel, explore new categories in life and help others! A few things I enjoy doing...
8K Reach
View Profile