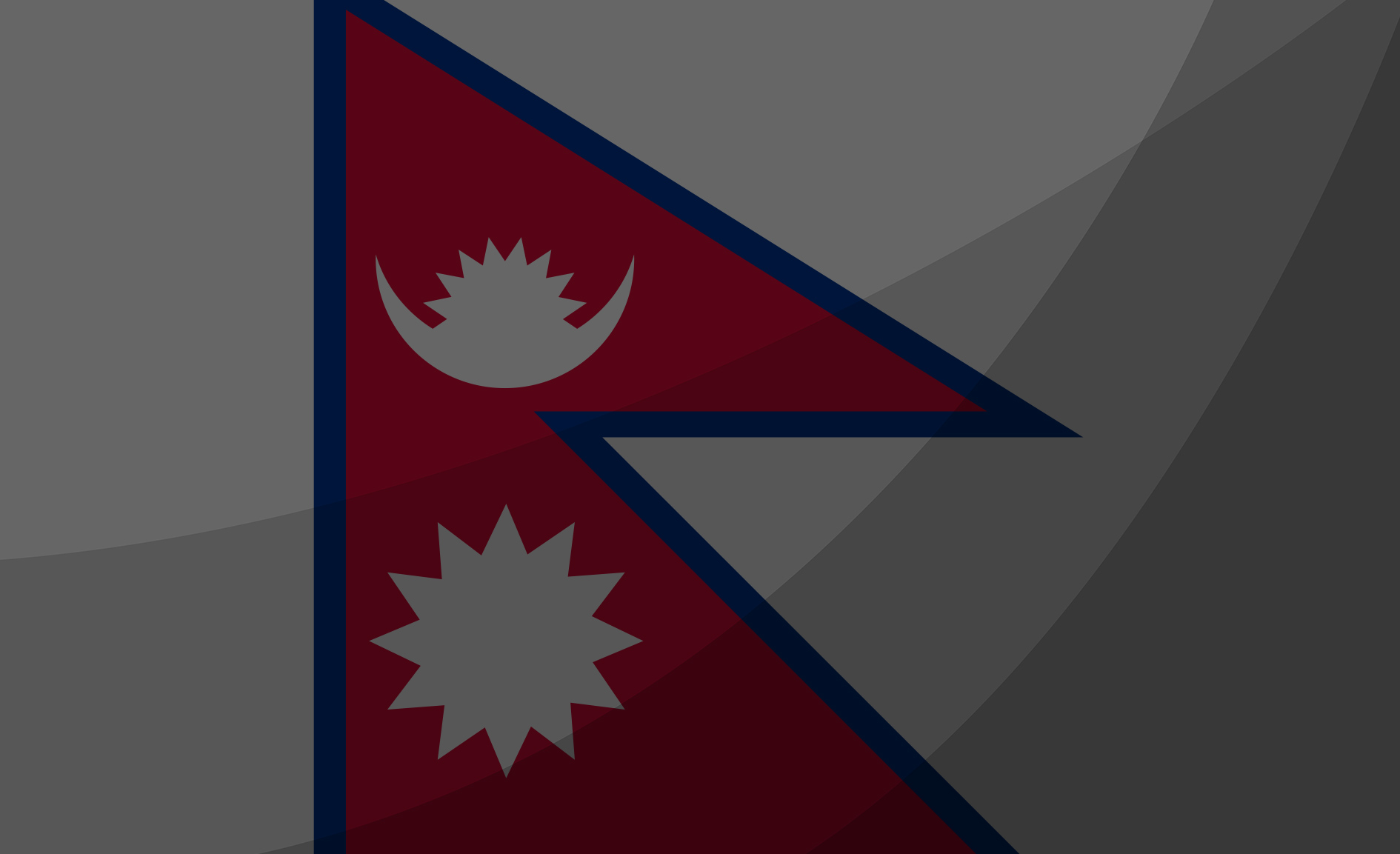 At the age of eleven, Bses Slwl I started as a young rapper/singer. In 2012, Bses Slwl I joined the solo artist Arslan Khaskheli, forming an Indie Label UNFER. Bses Slwl I gained most of his success with his major selling single SuperHero which featuresSatu RJ, released in 2015.

Bses is famous for his melody of slow, witty lines and metaphorical jokes, inspirational sentences. His discography includes a couple of successful songs, including HYI2M; SuperHero; and COMIN FOR ME BABY. His Debut Album Tiny Bottle Dreams has been a work of Bses’s for 2 years, Tiny Bottle Dreams TBA project. Bses keeps a constant recording schedule, with studio booths in his tour bus, home, and following him everywhere.

In 2018, Bses has stated to release more than 200 songs throughout the year making it the musical year for Bses Slwl I.

Some of the Release of The Year are: 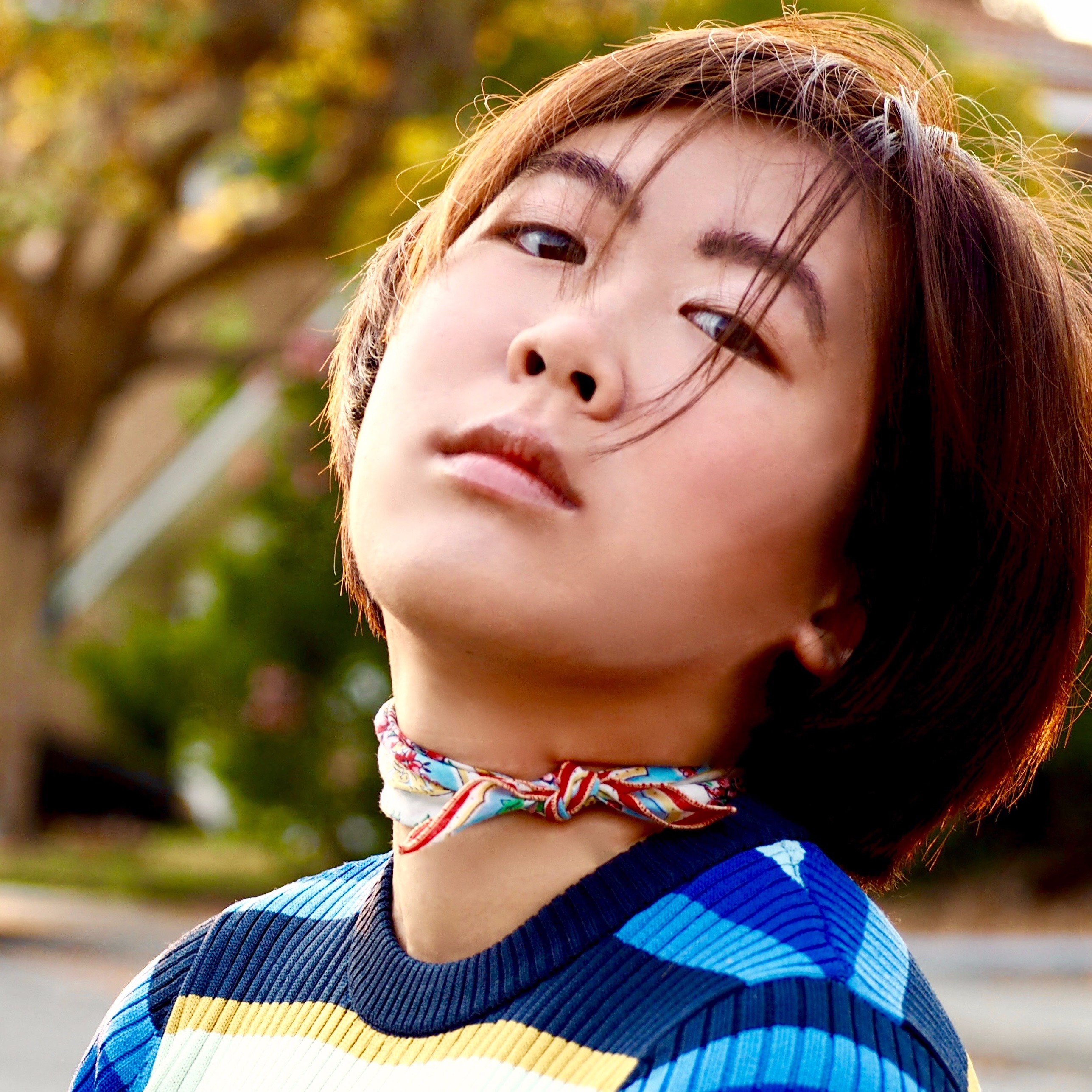 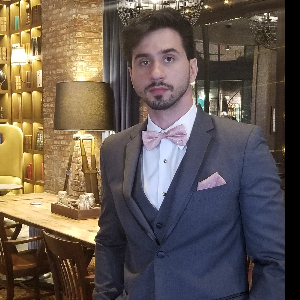 Angelo Moraitis
Military vet who is strong into fitness and health, located In Boston, Ma. Finishing business school as I promote a healthier lifestyle and try to bring awarene...
2K Reach
View Profile