By Andrew Evans|2021-01-12T16:59:37+00:00January 12th, 2021|
Nicole Randone | Influencer Spotlight 113
Nicole Randone runs a nostalgia-based Instagram account dedicated to fashion and pop culture throwbacks of the early 2000s. Additionally, Nicole creates early 2000s inspired videos on her YouTube channel. Last November, Nicole was featured in The New York Times in an article titled Teens Are Super Obsessed With Y2K. You can follow Nicole on Instagram @Misss2005 as well as YouTube and Twitter for Y2K-inspired content and more!

So you touched a little bit about this in The New York Times article, but can you tell us a little bit about what led you to create your Instagram account that’s grown over 110,000 followers and where your love for the early 2000s began?

It’s so funny that you bring up The New York Times interview because I still can’t believe that that happened and it was like a year ago. But yeah, my 2000s obsession began when I was super little. I was alive in the early 2000s, but I think I was just way too little to appreciate it and I have two older brothers, so I was always just so obsessed with what they were watching, what they were listening to and then as I got older, I was like, “Oh my God, everything I love is connected to the early 2000s”. So when I saw that there was a community for it on Instagram, I was like, “Oh, I have to be a part of this, this is where I belong”.

At what point did you realize that you were in fact an influencer? 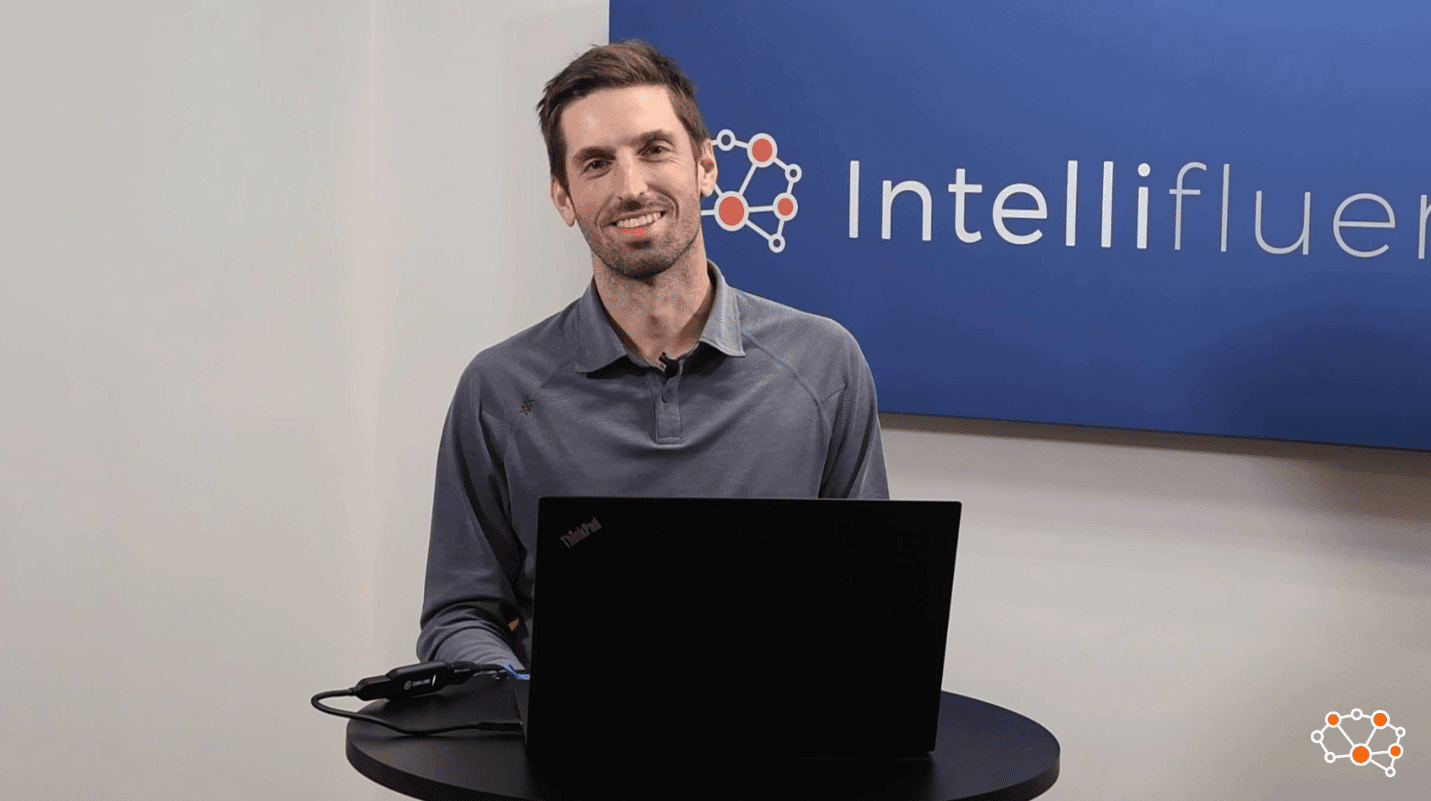 What was your approach to growing your following? Was it organic or did you employ specific strategies to grow your brand and your persona?

I think it was super organic because when I first started my Instagram, I never went into it like, “Oh, I’m going to get like a 100,000 followers right off the bat”.

Related: Am I required to compensate an influencer if a review is rejected by a third party or marketplace?

That was never my intention and I always stayed consistent with my content. And I think that’s the key to growing a following on any social media platform is consistency and I think that when you’re passionate and you love what you’re posting, it’s so easy to stay consistent. And it never feels like a job or hard work, you know?

How do you come up with your posts and your videos? Because like you said, [you post] on a very consistent basis. Is it planned out or do you have some sort of editorial calendar that you follow or is it more random based on what you’re feeling at the moment?

Everyone always asks me if I plan my content and I truly do not, everything just comes to me so naturally. 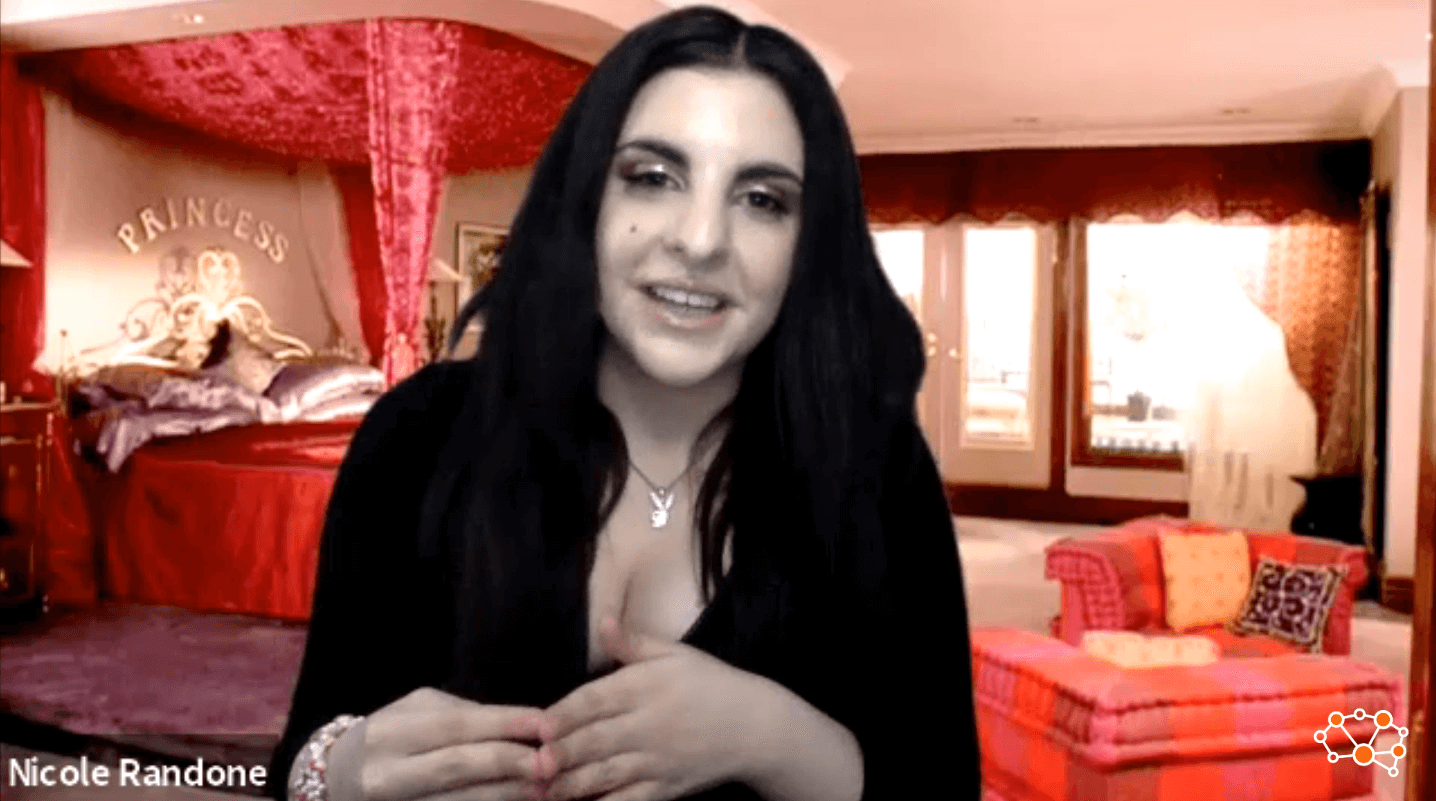 Like I said before, I only post the things that I love and the things that I care about so I’ll wake up one morning, like this morning I woke up and I was like, “You know what? I feel like posting One Tree Hill today”. Everything just comes to me so organically. It’s crazy.

You’re a high closer on Intellifluence; have you had any notable brand collaborations to date?

My favorite brand collaboration that I ever did, it’s so cute and funny. It’s like a yard sign company, but the yard sign said “Vote for Elle and Bruiser Woods 2020”, which I don’t know if you’ve seen the movie Legally Blonde? But they’re the characters, they’re the characters in that movie and I was like, “Oh my God, this is perfect. I’m putting this on the front lawn right now”.

Oh, I have so many plans, Andrew, so many. I want to start a @misss2005 podcast in the worst way. That’s definitely my goal for 2020 and also something not a lot of people know about is I am actually writing an early 2000s novel right now.

Related: A brand I am working with has been locked. What does this mean?

Yeah, it’s set in the early 2000s. So misss2005 has definitely played a huge part in that process because it’s everything that I love put on paper.

So I have no clue what this means as my co-host Sammi told me to ask you this: Nate Archibald or Chuck Bass?

Nate Archibald right off the bat. Are you kidding?

No, I couldn’t be kidding one way or the other. I don’t know what that means.

You don’t know who Nate Archibald is?

It was interesting in the New York Times article, how you discussed the movie Smart Home and foreshadowing what’s come to [with] the less personal communication [that is] phone-based and text-based.

It’s so funny too because I don’t want to say I’m against modern technology but I’m just not like the biggest fan of it. And it’s so funny because my career is on social media, but I’m always just so cautious of not letting social media take over my life because I feel like a lot of people can get to that point where it’s just their entire life and they’re so obsessed with it and they’re on their phone, 24/7. So I’m so cautious that I don’t turn into that, you know?

I am always super careful, I was just telling myself yesterday, I had to remind myself to just take it easy, to take a break, watch a Jesse McCartney video. Because if not, I will just be posting constantly on YouTube or Instagram. And my brother always says, “Nicole, you’re not for human consumption. You have to take a breather and just set some boundaries, maybe take Saturdays and Sundays off”. So I will, maybe one day a week, I won’t post, but I’ll still of course watch early 2000s TV shows because that’s how I relax.