By Andrew Evans|2022-01-11T16:38:08+00:00January 11th, 2022|
Diana Zeineddine | Influencer Spotlight 135
Diana Zeineddine is an actress, content creator, dancer and influencer on Intellifluence, splitting time between Los Angeles and Las Vegas. Raised in Dubai, Diana moved to the United States at the age of 12 to continue her passion for performing arts and acting. Later, Diana became an NHL cheerleader for the Vegas Golden Knights for two seasons. Be sure to check out Diana’s funny videos on TikTok and Instagram, many of which also feature her father. Additionally, you can find Diana on Facebook, YouTube or at thedianaz.com.

Can you tell us a little bit about your background, including how you got into acting and dancing?

I actually had majored in journalism. I double minored in theater and dance. That’s always what I really wanted to do, but I was too afraid to take that route. I took journalism as more the logical alternative to acting and performing arts.

Shortly after graduating, I decided, “You know what? Journalism is not my passion. I’m not going to go by this anymore.” So I auditioned for the Vegas Golden Knights. And I was an NHL cheerleader for them for two seasons. Which was an awesome job, it was so much fun. 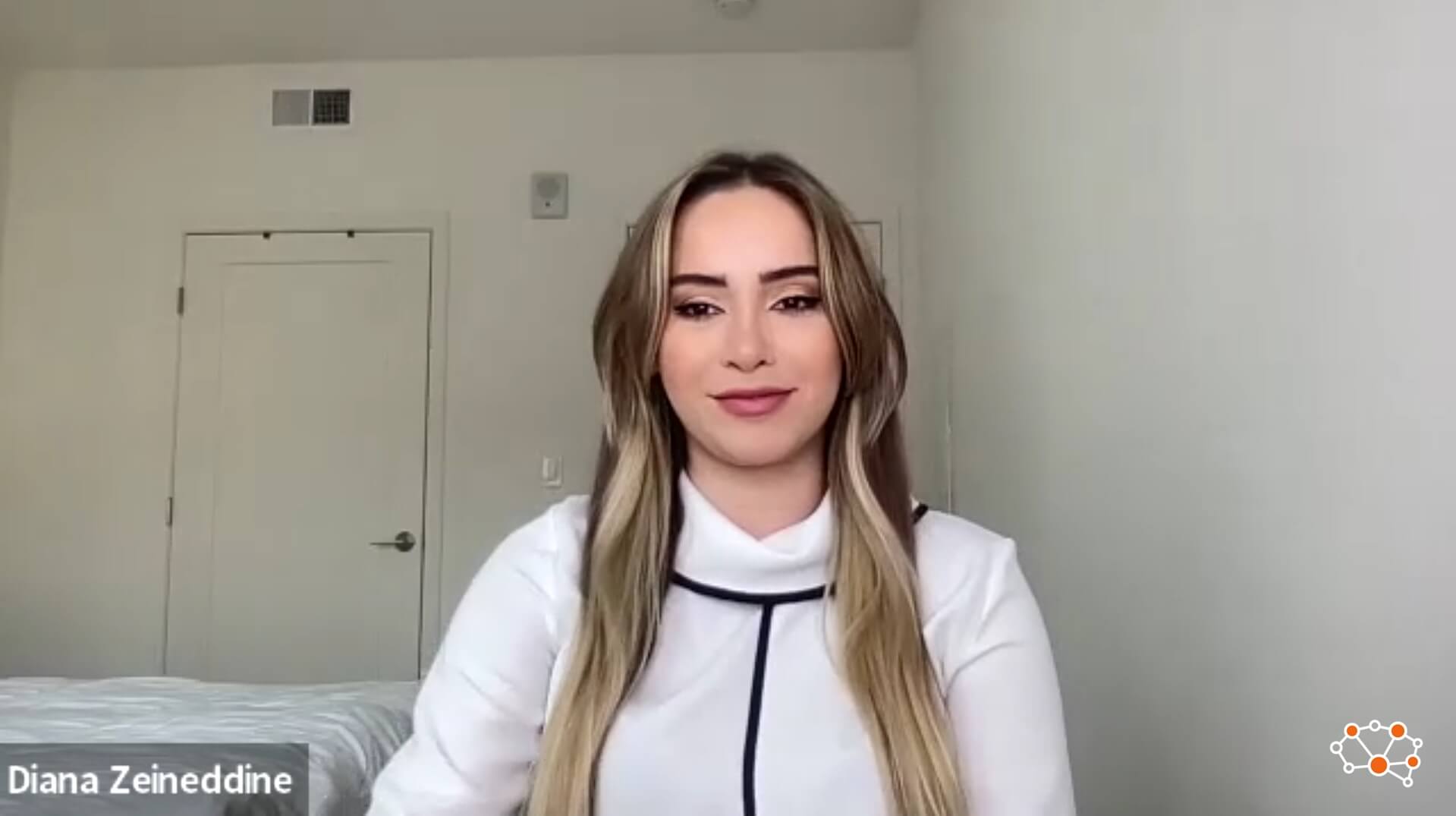 And then after quarantine, I would say, I took the acting route and I actually started training and taking it seriously.

Very nice. Like you, I was looking to go into journalism. But my journalism advisor told me that, “I don’t know, there’s not much of a future.” I’m like, “That’s comforting.”

It’s tough. I mean, both journalism and performing arts acting, they’re all tough to get into. You just have to be consistent with it.

Absolutely. And innovative. And you’ve really innovated with your channel and with your content, particularly with the skits you do or sketches with your dad.

Yeah. You know what’s funny? Is I never saw myself doing comedy. So I started TikTok as a form of creativity. So when quarantine hit, obviously I couldn’t really train in-person anymore, with acting. And I went back to take a journalism class. And that’s what really made me realize that that’s not what I want to do.

Related: How do I request a due date extension from a brand?

So I jumped on TikTok, started making comedy acting videos. Those were doing well. And then I incorporated my dad into it and my audience loved that. And we went with it from there.

But it’s funny, I always saw myself doing lifestyle and travel. Which I still do have that, that’s maybe like 30% of my content, but people really like my comedy skits.

We need the laughs right now. We really do. And it sure beats obituary writing. That’s usually where they put you in the beginning in journalism. at what point did you realize that you were an influencer? When was your aha moment, that you’re like, “There’s something here and I’m going to run with it”?

I would say TikTok was honestly the reason I wasn’t afraid to go with performing arts and acting. So when I was dancing, I always was thinking, “Okay, obviously this is an amazing job. Like this NHL cheerleader, it’s so much fun. But it is a short-term position, you can’t do it forever.” So I felt stuck at that time. I was like, “What is the next step?”

I went back to journalism, like I mentioned. And I didn’t like it. And so I had an intervention with myself and I was like, “Okay, you know what? I need to figure out what my passions are.” So when I was content creating on TikTok, I truly enjoyed it. And I realized social media and acting is what I want to do. And a lot of the comedic skits I do, it’s like, yeah, it makes people laugh and it’s a lot of fun, but it’s also acting. There’s a lot of acting skits that I do. So I’m sort of still in the realm of acting and doing things that I enjoy.

So, I would say, when I hit 100K on TikTok is when I was like, “You know what? I want to do this full-time. Content creating is so much fun, social media.” And I went with it from there.

I am very plan-oriented. Content creating is really not as easy as people think. I mean, it takes a lot of consistency. And you’re your own boss. No one is going to tell you, “Hey, you need to work or shoot content from this time to this time,” you really have to be very disciplined.

And planning out my schedule, I actually plan my schedule by the hour. I have a whiteboard, I have a Google Calendar, I have an everyday planner. So I really try my best to stick by it and have a routine. Because right now I am just fully focused on content creating, I don’t have a day job at the moment.

So this was ingrained throughout college. I was involved in a lot of different things in college, I was handling a sorority, a dance team, majoring, double minoring, interning, part-time job. So that’s when I really got into planning out my schedule. And fast forward, years down the line, I still go by the same method.

I did a collaboration with this news agency in Dubai. And that was the biggest paycheck yet. This was maybe a year ago. And, after that, I started getting collaborations a lot more consistently. It’s about how you brand yourself.

Related: Can I tip an influencer?

So I have my media kit. I started a website with all my work on there. So whenever a brand does reach out to me, I send them my media kit, I have screenshots of my analytics; everything like that. A lot of it is negotiating. So if they have a rate that’s below the rate that I have, I show them my analytics and I’m like, “Look, this is why I charge this much for this sponsored post, for example. This is my analytics and this reflects on my rate.” 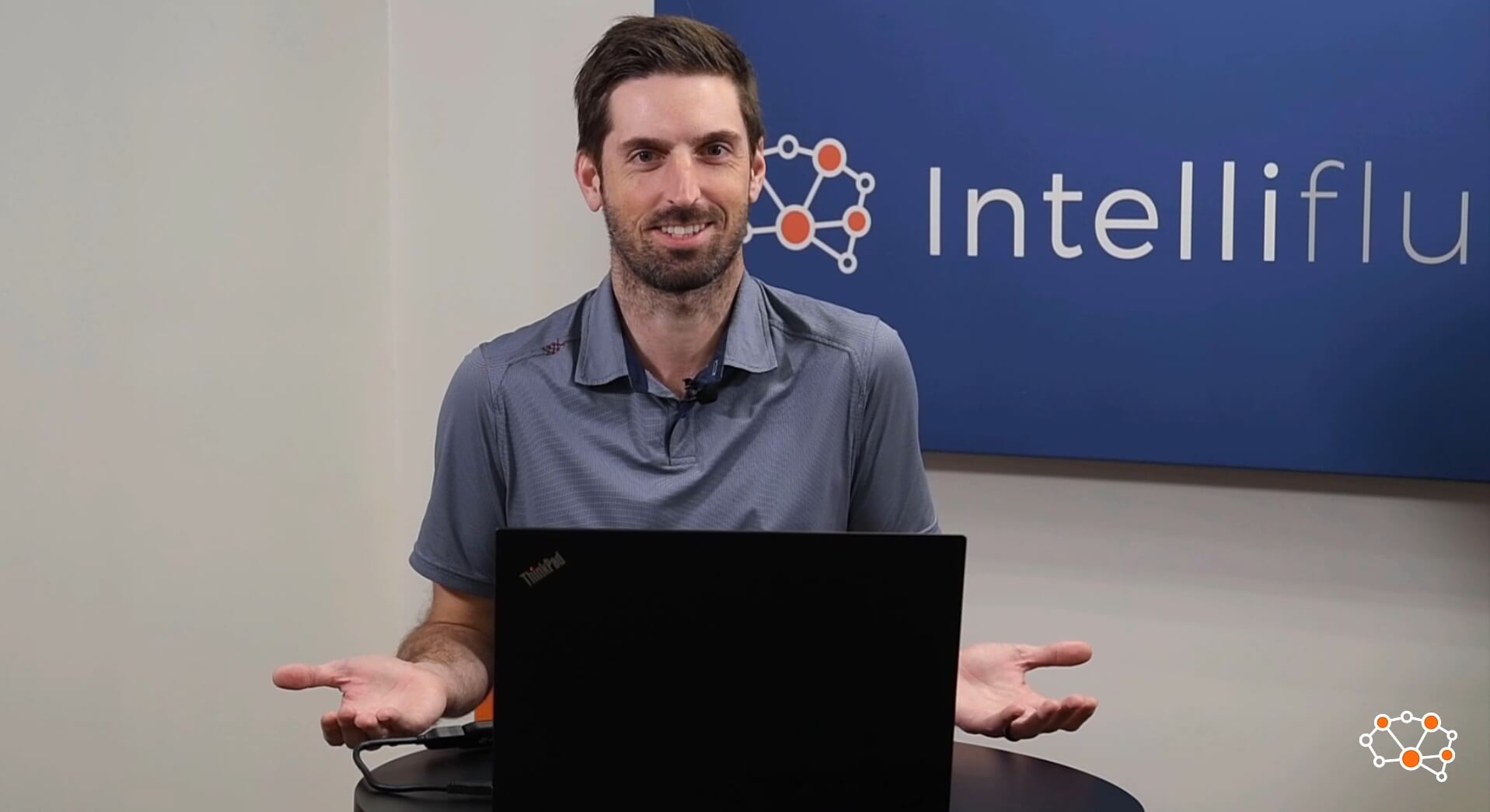 And then the past few months I’ve actually been applying on my own, to agencies and things like that. It’s not just about waiting for a brand to reach out to you, but you can also go the extra mile and reach out or sign up for marketing agencies and sign up for whatever brand deals are going on.

And then the flip side of this question, I always ask. So for the brands that do reach out to you, what’s the weirdest pitch you’ve ever received?

This happened a lot, more than I can count. But they’re like, “We won’t pay you anything, but you’re going to get our exposure.” And I’m like, “The exposure doesn’t really pay my bills.”

Exactly, it doesn’t keep the lights on. What are some of your goals for this year? We’re starting fresh and hopefully we’re getting past a lot of the craziness. We’ll see. The rug’s been pulled out from underneath us before. But for this year, what are you planning in terms of your goals?

I did just move to California to pursue content creating full-time. And I need to get back into acting as well. I’ve taken a couple months off just because of the move and everything going on.

But now I’m just fully focused on creating content, pursuing my passion, and also growing as a person. This is my first time moving out of my parents’ house. So there’s just a lot of growth that’s going to come up this year.