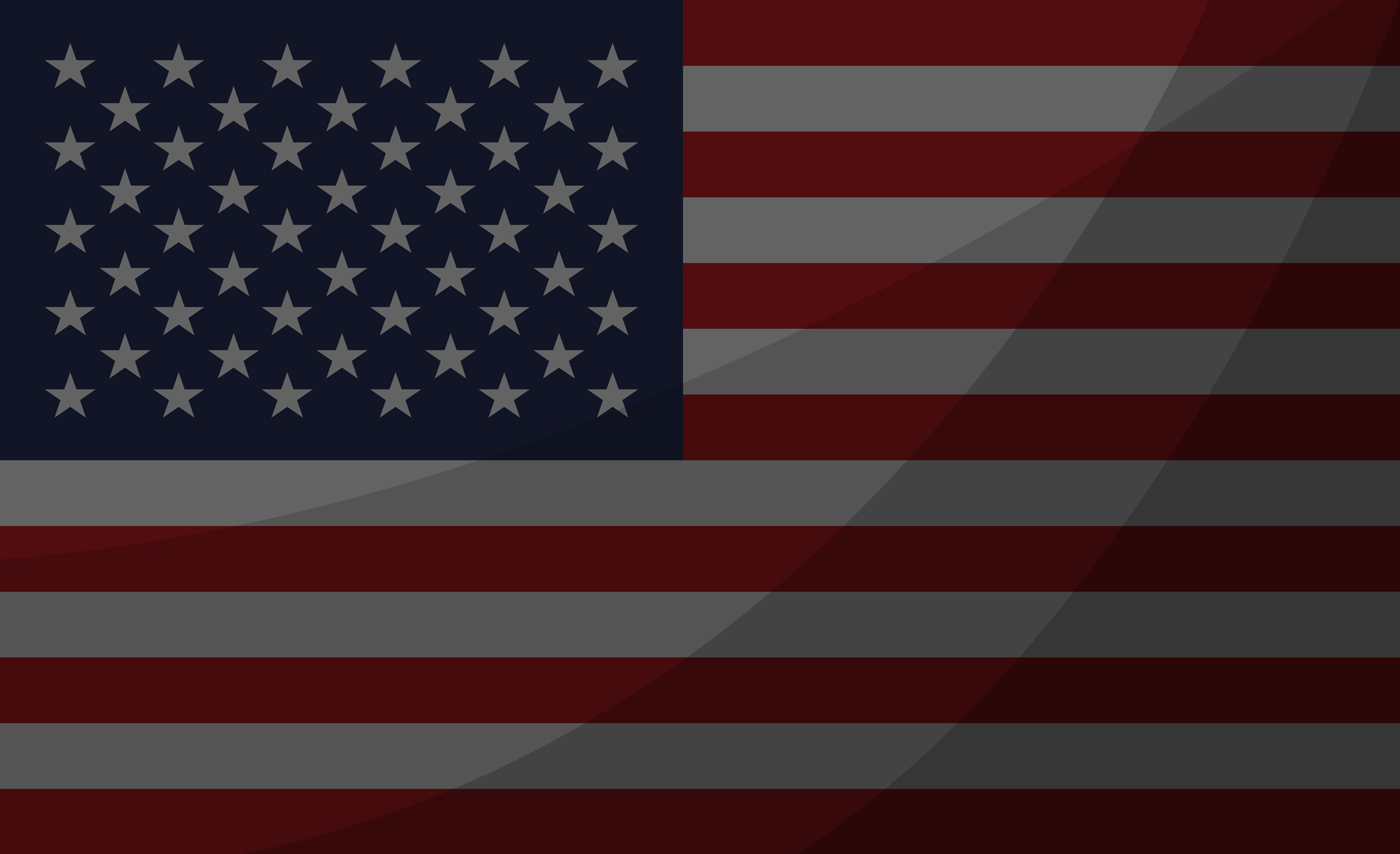 Based out of Southern California, pushing the boundaries of gender equality in the EDM scene.

After forming in 2015, the couple began performing live together at nightclubs, lounges and 18+ events throughout Los Angeles, Orange County & San Diego.

They have since secured residency at Bassmnt Nightclub, San Diego's most sought after bass music venue, opening up for artists like Crizzly, 12th Planet, Trampa & Doctor P.

They are best known for producing dubstep heavy hitters like their Headbanger Rework of 'Throwin' Elbows' by Excision & Space Laces, dropped by Excision throughout The Paradox Tour & most recently at Ultra Miami by Slander & Nghtmre; as well as 'Reverse Bear Trap' on 'Monsters Vol. 8 The Remixes' released by Figure.

Receiving strong support online from their fans the #ChainGang & artist support from around the globe.

With an in your face approach to DJing and Producing they deliver hard hitting, energized, bass driven music to diverse audiences worldwide.

Sophie Hjortnaes
I am a stylist, fashion lover and beauty addict from Adelaide, Australia and now live in Orange County, California. I have been fortunate enough to have had the...
11K Reach
View Profile 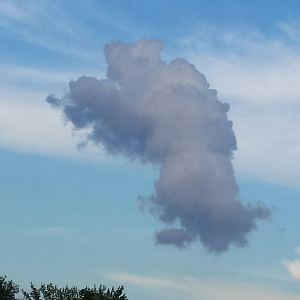 Lesa Powell
I am a homemaker and avid shopper. I love gardening especially hydroponic gardening. Having the ability to can, or freeze our fruits and vegetables is a great f...
31K Reach
View Profile

maria Sairrino
I&rsquo;m a first time mommy who loves her little princess. We are a Disney loving family and we count our blessings every day.&nbsp;
1K Reach
View Profile